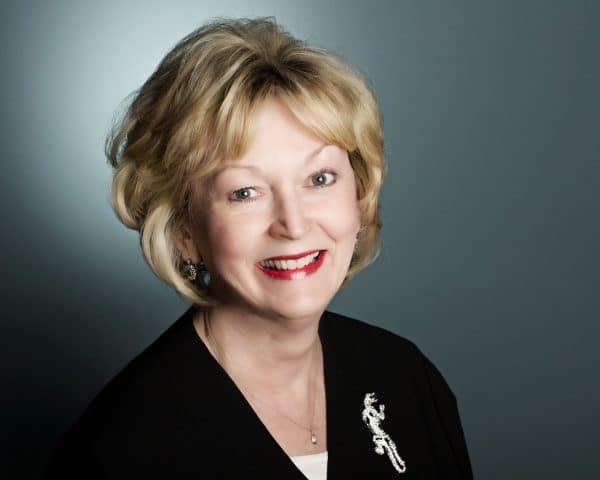 After a successful career as a Wall Street medical device analyst, Mary L. Yost co-founded THE SAGE GROUP to specialize in what was at the time a little known, but widely prevalent cardiovascular problem, peripheral artery disease (PAD).

Over the past 20 years, THE SAGE GROUP has become a leader in PAD research and consulting services. Ms. Yost’s training as an economist at the University of California Berkeley has led to extensive research on the economic and societal costs of PAD, as well as on costs and consequences of dysvascular amputation.

Ms. Yost developed the Diabetes Method, a population-based projection model, which is believed to provide the most accurate estimates of the number of people with PAD as well as CLI, intermittent claudication (IC) and asymptomatic disease. To date the Diabetes Method has been employed to estimate PAD in the U.S., Western Europe, China, India, Canada, Mexico and South America.

Since 2010 Yost has been on the faculty of the New Cardiovascular Horizons (NCVH) meeting lecturing on PAD prevalence and economics. Other faculty positions include NCVH FL, the New Advances in Cardiovascular Technologies (NACET), Save A Leg Save A Life (SALSAL), AMP Meeting, Mexican Society of Angiology and Vascular Surgery (SMACV) and Outpatient Endovascular Interventional Society (OEIS) meetings.